Eric was fresh out of college, in a budding relationship, and eager to begin his career. Suddenly, he was burdened by symptoms of ulcerative colitis. Facing the prospect of surgery to remove his colon, he chose first to participate in a clinical trial.

In 2013, Eric’s life was gaining momentum. He had recently graduated from college and was excited to join the workforce. He and his significant other, Kelly, were daydreaming of their future together. In May of that year, though, he began experiencing serious gastrointestinal issues. Suddenly, it was difficult to look beyond the present day.

Eric was soon diagnosed with ulcerative colitis (UC), and he says the condition “derailed everything.” He frequently had abdominal pain, an urgent need for the bathroom, and blood in his stool. For a year, various over-the-counter and prescription medicines did little to control his symptoms. More than one doctor told him that removing his colon was his only path forward. By mid-2014, he was at a crossroads.

“[Doctors were] talking about a total colectomy. My back was against the wall,” Eric says, referring to a type of surgery to remove part or all of the colon. However, “I wasn’t ready to give up my colon just yet.”

Eric sought the help of a specialist who told him about a clinical trial to evaluate an investigational treatment for ulcerative colitis. Eric admitted a “fear of the unknown.” But once he received the full support of Kelly and his mother, who had been a nurse, he decided to participate in the ulcerative colitis clinical trial.

Eric joined the study in the summer of 2014. He did not know if he was receiving the study medicine or a placebo.

Without [studies], there wouldn’t be these opportunities for individuals like myself. It’s kind of a two-way street. … Everyone affiliated with medical studies [is] making a difference.

Eric eventually chose to join the follow-up portion of the study due to his sustained better health and his experience with the study clinic staff. “Anything I had a concern with, [a] question [or] comment, it was addressed immediately,” he says.

He and Kelly were married during his study participation. He advanced to a professional services director position with his employer. He recaptured the momentum that had been lost with the onset of his condition.

While Eric’s involvement in these ulcerative colitis clinical trials gave him much to reflect on personally, he also saw the bigger picture. “Without [studies], there wouldn’t be these opportunities for individuals like myself. It’s kind of a two-way street. … Everyone affiliated with medical studies [is] making a difference,” he says.

Eric admitted a “fear of the unknown.” But once he received the full support of Kelly and his mother, he decided to participate in the ulcerative colitis clinical trial. 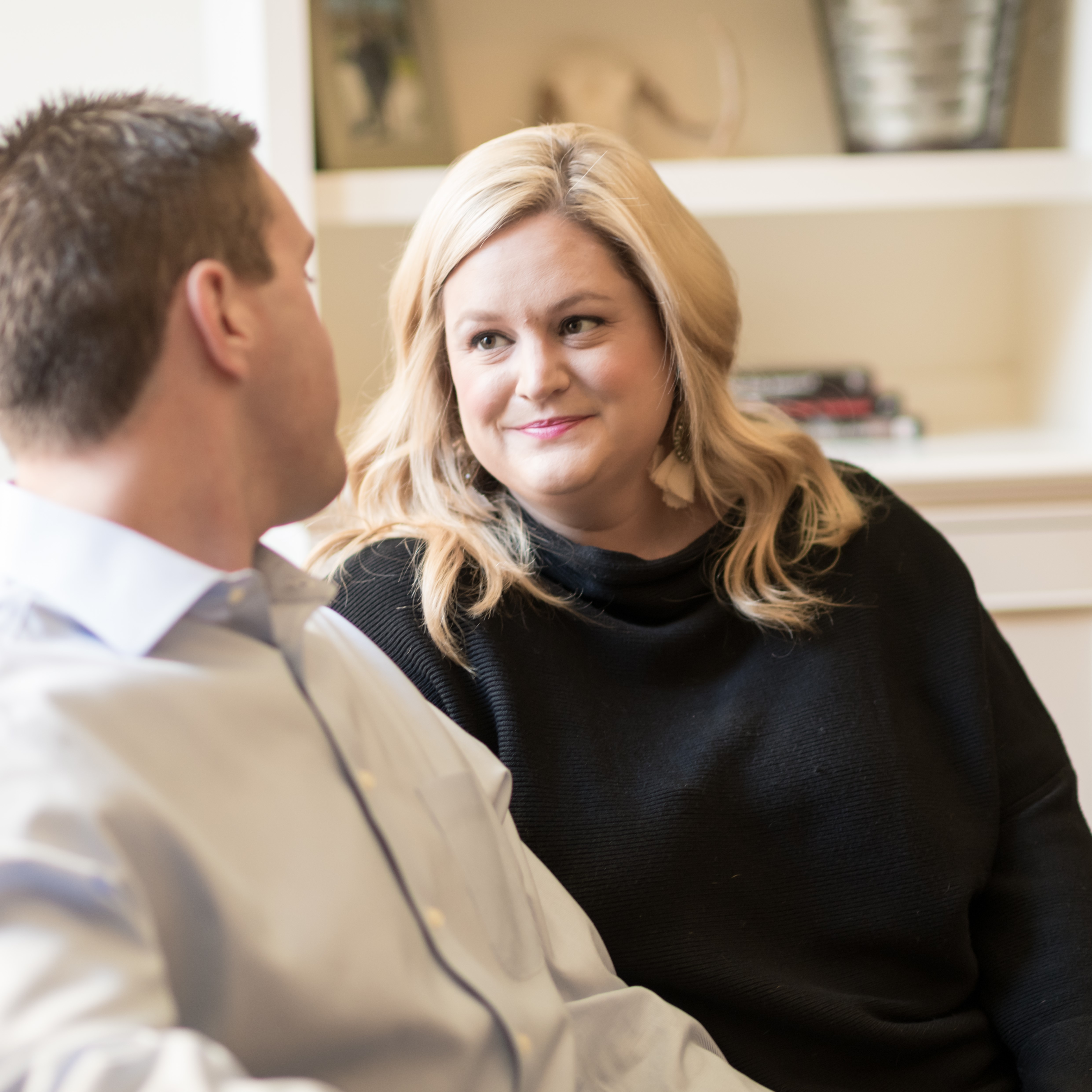