The decision to join a clinical trial is personal. But sometimes trial participation isn’t the obvious choice. Read about why Laurie decided to join not one, but two breast cancer clinical trials.

Six years ago, Laurie’s doctor told her there were no remaining treatment options for her metastatic breast cancer. He recommended a clinical trial happening near her home in Alberta, Canada, that was aimed at slowing the spread of cancer. When she heard about it, images of her grandchildren flashed before her. She wanted them to know that their grandmother tried everything she could.

She enrolled in a phase one clinical trial. In this type of trial, a potential medicine is tested with a small group of participants, typically to understand dosing and safety.

While this phase one clinical trial did slow the growth of her cancer for some time, once the cancer began rapid growth again, her doctor advised her to try to make the most of her remaining time. “They told me we will line up compassionate and palliative care for you,” she remembers.

Devastated by this news, Laurie’s daughter, Shannon, who is a scientist in Portland, Oregon, began researching clinical trials for her mom to participate in.

“I was lucky. My daughter did all the things I wouldn’t have known how to do on my own. I just thought if a doctor told you the only thing you could do was go home and die, then that’s what you did,” says Laurie.

Shannon identified three different trials going on near her home in Portland, Oregon, and then ultimately selected one aimed at patients with advanced breast cancer. The phase three trial, sponsored by Pfizer, was testing a study medicine in comparison to the current standard-of-care chemotherapy medicines. As part of this “open label” clinical trial, Laurie knew that she had been selected to receive the study medicine. Every three weeks, she traveled to Oregon to meet with the team, undergo tests and receive the study medicine.

Laurie was hopeful. She was also in awe of her clinical trial team. “Every little nick or scratch, the team was on top of,” she says. “It made a difference because it kept me healthy while the study drug did its work.”

Today, Laurie is still receiving treatment from that clinical trial team even as she approaches the six-year anniversary of when the trial began. In that time, she’s welcomed four more grandchildren into the world.

When Laurie thinks about her experience with clinical trials, she gets emotional. Without Shannon's guidance, she never would have known how to find the second trial. Back then, she believed that having stage-four cancer was an immediate death sentence. Now, she realizes, there’s hope all around her. And she wants others to know that it’s out there.

I try to relieve her anxieties by just explaining to her the speed at which science is moving. 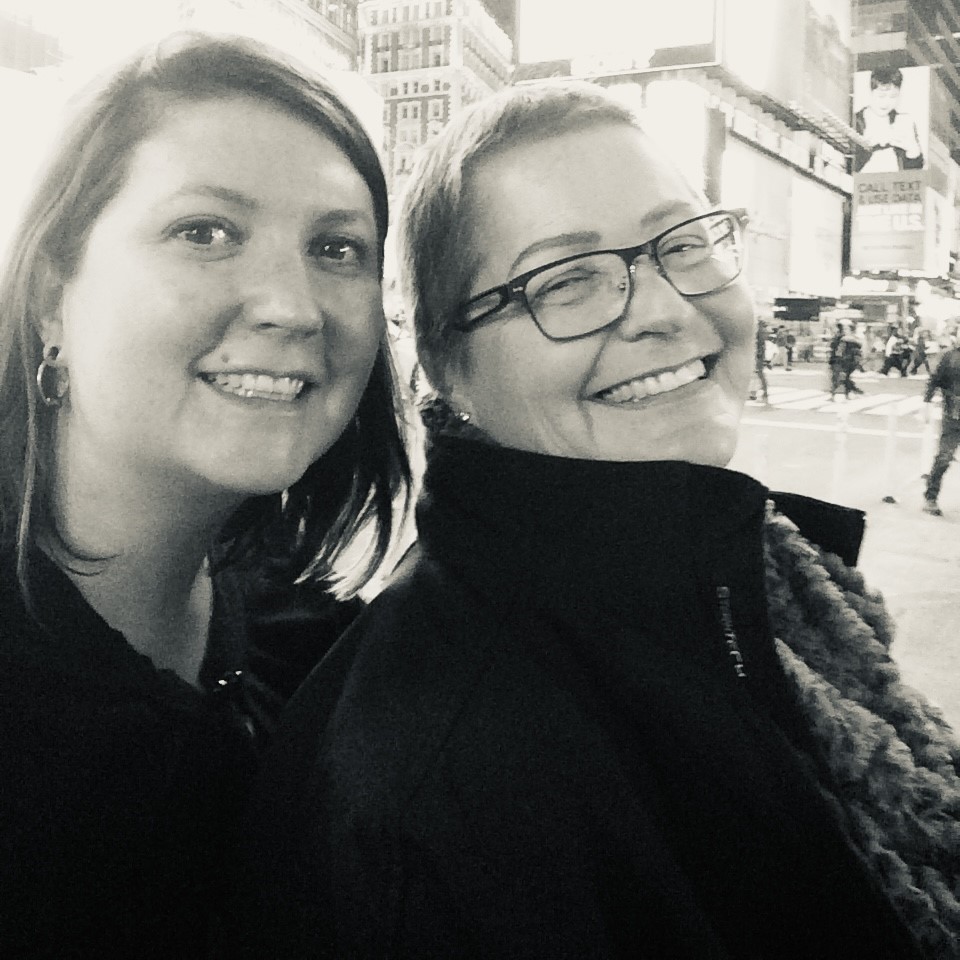