Each and every person in a clinical trial plays a powerful role. But the decision to join isn’t always an easy one. Read about why Jeff La Marca overcame his fear of needles to become a two-time vaccine clinical trial participant.

When Jeff La Marca first saw the call for clinical trial volunteers on the internet, he asked himself, “Could I do it?”

It wasn’t that Jeff had any doubt about the importance of clinical trials. He had learned about that importance firsthand only a few years earlier, after a sudden shortness of breath forced him in for a checkup.

“I ended up needing an emergency quadruple bypass,” Jeff explains. “I was in bad shape for a while there, and there were complications afterwards ... I got really lucky.” Afterwards, Jeff was able to return to his life as a music teacher and professor of special education. “And that’s because of modern medicine,” he says. “If this had happened to me 20 years earlier, I don’t believe I would have survived.”

Jeff was grateful for the second chance he’d been given, and he wanted to help other patients have a second chance too, by participating in clinical trials.

But he had one small problem holding him back: trypanophobia.

In plain English, Jeff had an extreme fear of needles. 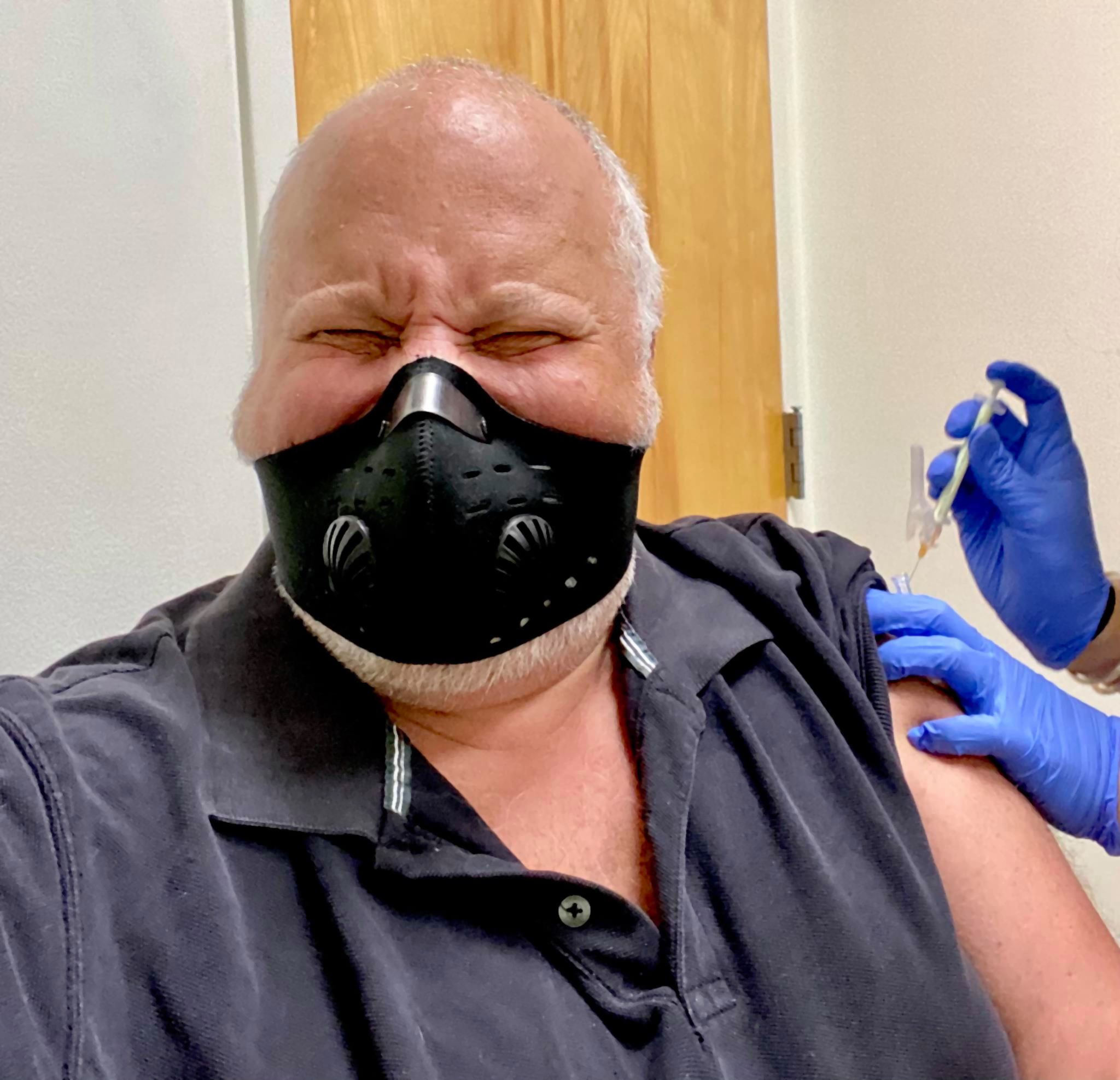 So if volunteering for a clinical trial meant he might have to get a shot—well, could he do it?

“Nurses had told me that they’d never seen a grown man more needle-phobic than I was!”

“Part of what helped was that I knew this was a vaccine trial,” Jeff explains. “And my father had polio as a kid. He’d survived it, barely, but he had problems all his life.”

Jeff grew up watching his father struggle with the aftereffects of a disease that had terrorized his generation—a disease which, by the time Jeff was born, had been effectively eradicated from the planet.

The difference had been a vaccine made possible by the people who participated in those clinical trials.

“This wasn’t just about me, this was for the benefit of humanity,” Jeff says. “So, could I face my fears for a chance to help make the world a better place? Absolutely. I could do that.”

That was almost four year ago. Now, Jeff is a veteran of two Pfizer vaccine clinical trials—including, he’s proud to say, the clinical trial for the Pfizer & BioNTech COVID-19 vaccine.

“I still have to work myself up before I go, and I still want my balloon!” Jeff laughs. “But it’s not every day you get a chance to make the world a better place. It’s an honor to be able to play a part.” 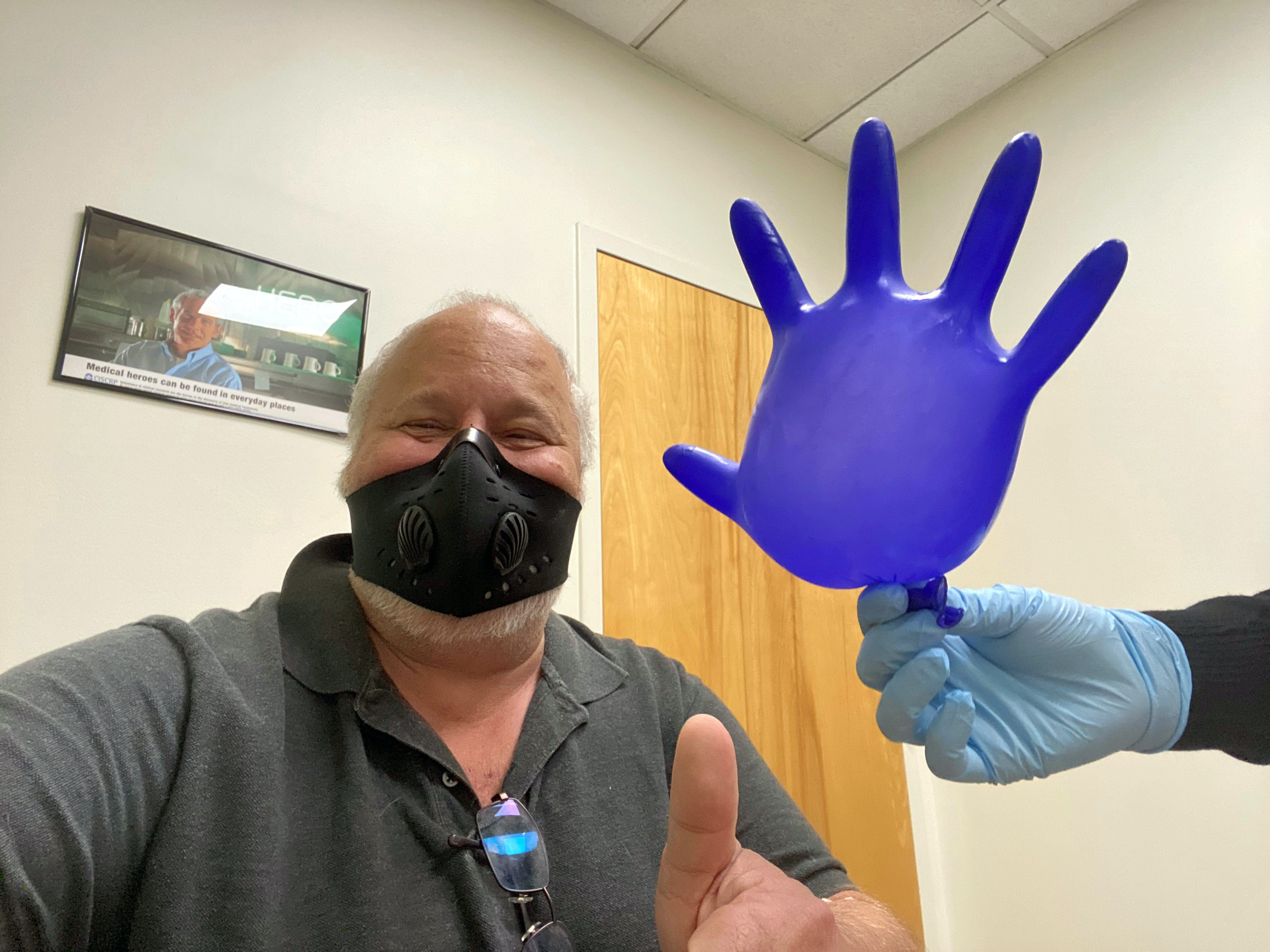 If you’re considering clinical trial participation and would like to know more, visit: